A tribute to Stephen Hawking 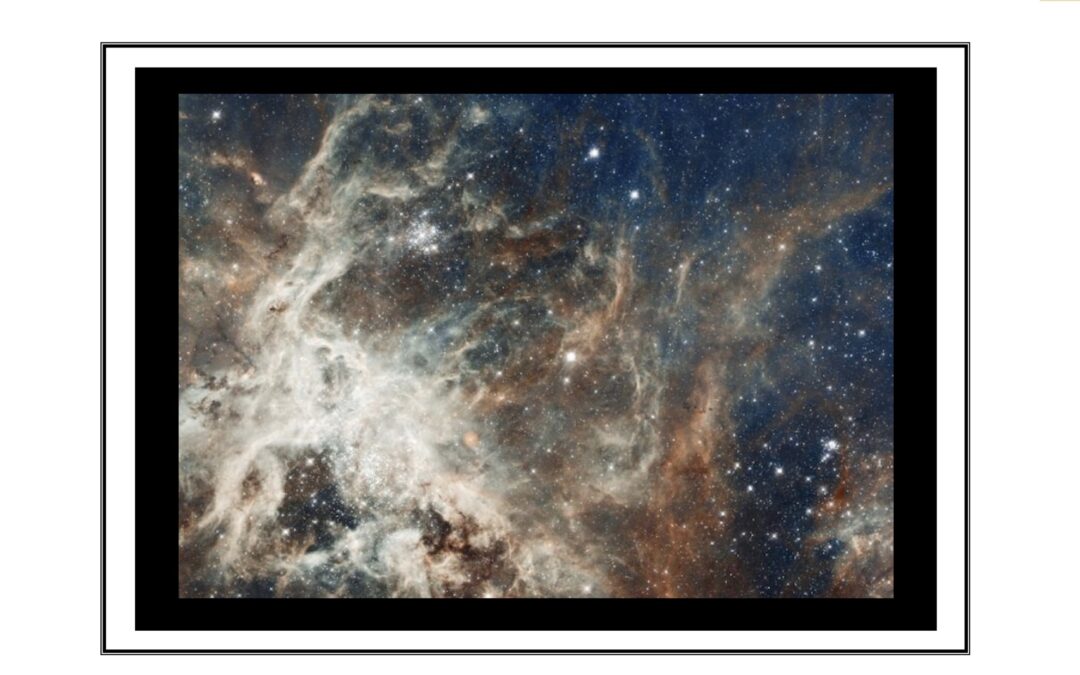 I can’t express how much I admired Stephen Hawking. Anything I could write myself would not do justice to the extraordinary mind, will and determination he had, nor to the great legacy of his work and contribution to mankind. Just before he died, I had already decided to dedicate this work to him. As this is the first anniversary of his death I would like this work to inspire anyone who doesn’t know who he is to read his books, to become informed of his life and if possible to contribute to the charities and causes his foundation, https://stephenhawkingfoundation.org/ supports. Beauty will save the world wrote Fyodor Dostoevsky: I would add that it might, but maybe only with the help of science. Science is math and math is not an opinion. I believe mankind will continue to survive by applying the scientific method to find solutions to our ever greater world problems, but I do not want to underestimate the value of creativity, one’s own sense of spirituality or the mysterious part of human consciousness that has helped us arrive where we are today. I would like to unite with those people who support the worldwide community of scientists in every field, especially in a society who far too often puts their pride over complete, untarnished willingness to accept that which is backed by science: for the true scientific method is ultimately humble, discarding immediately, without reservation, what our latest discoveries have disproved what we formally thought was true. Thank you, Stephen Hawking for being my hero.

Go to the Video “Glimpse of Eternity”, in Memory of Stephen Hawking