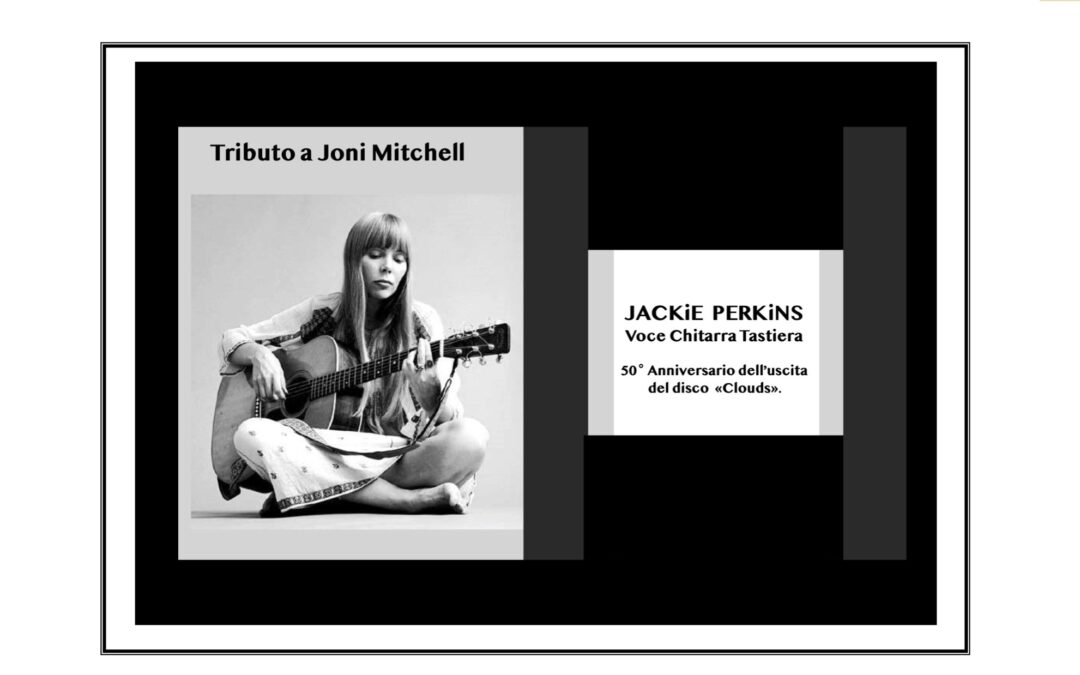 This time in a solo performance, Jackie will be performing alone, with more emphasis given to Joni’s second album, “Clouds.”
On the setlist will be featured the songs “The Gallery”, “Both Sides Now” and “Chelsea Morning”.
Rolling Stone classifies the latter two among the top ten Joni songs ever.
Rolling Stone also reported Joni’s inspiration behind the album as the following:
“When Joni Mitchell read Saul Bellow’s Henderson the Rain King, its protagonist, like Mitchell, was looking at clouds from a plane. This coincidence sparked her lyric of looking at clouds from both sides as a symbol of the ambiguities and mysteries of life. Mitchell elaborated in a 1967 radio interview, “I dreamed down at the clouds, and thought that when I was a kid I had dreamed up at them, and having dreamed at the clouds from both sides as no generation of men has done, one should be able to accept his death very easily.”